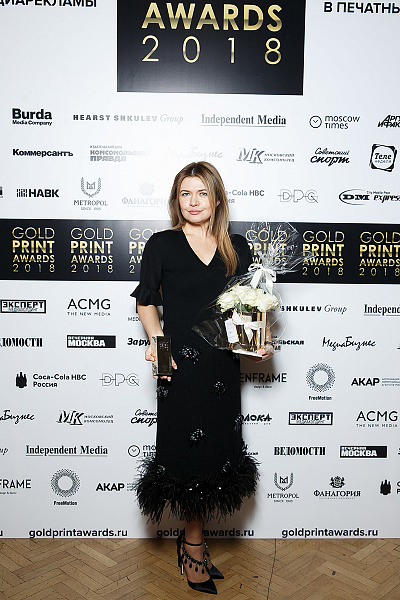 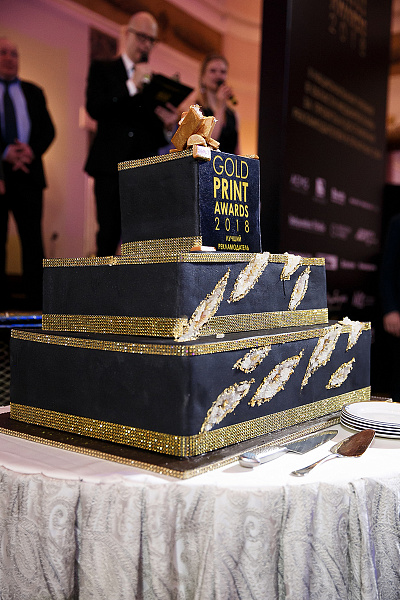 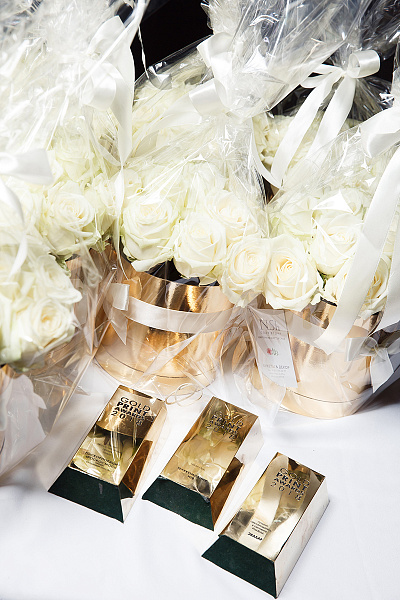 The yearly Gold Print Awards ceremony is taking place for the second time. This is the national award in the field of media advertising, established by the largest publishing houses to promote the print press as a channel for distributing advertising messages, and to encourage advertisers. The winners were determined in 15 categories, in two phases. At the first phase, statistical data were collected by the company Mediascope, taking into account the amount of money invested in printed advertising. At the second phase, the heads of the publishing houses’ advertising departments voted for the participants of the contest.

The award went to the Chairman of the Board of Directors of Evalar Natalia Prokopieva. She expressed her confidence that the press will still remain relevant as a source of verified and reliable information in the current situation of widely used Internet, new media and instant messengers: “The value of print media cannot be overestimated. For our company, they remain one of the key channels of marketing communication. Over the years, the press has won a high credit of trust from readers; the print media are the channel that makes it possible to convey all the properties and benefits of the products, to inform people about the brand, and to promote innovations.”

In 2017, about 20% of Evalar’s advertising budget was spent on the print media. Evalar also ranks 1st in the list of the largest advertisers placing their information in print media.

“Flat belly” and no flatulence!

Vitamin D3 needs no introduction. This is an essential nutrient for the human body from small children to elderly people.
Read more

You probably know that beauty and youth should be kept from both outside and inside. Which nutraceutical substance does meet this purpose?
Read more