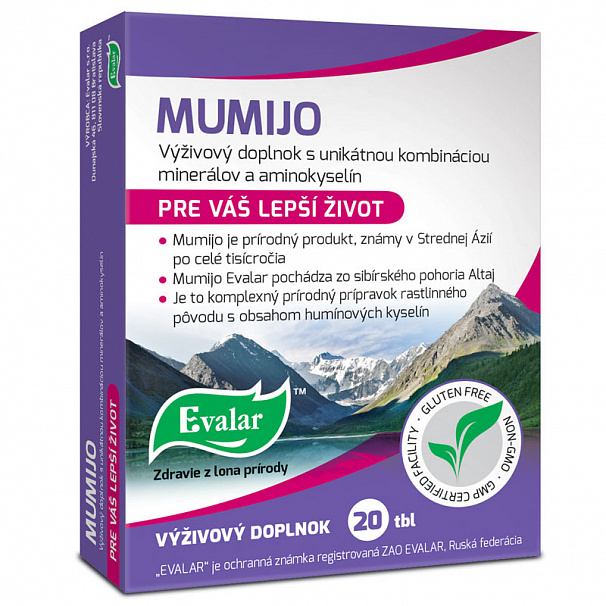 In an easy-to-use form – in tablets. 100% refined Altai mumiyo

Feeling unwell, we often immediately begin to take handfuls of synthetic pills forgetting that nature gives us many natural remedies. One of them is mumiyo - it is often called "mountain resin", "tears of mountains", "mountain wax". Over centuries, mumiyo has proven itself to be a most valuable complex of natural bioactive substances, and its use is scientifically validated by numerous studies.

The combination of organic and mineral compounds determines a wide range of mumiyo’s useful properties. And each of these substances is capable of participating in various metabolic processes in the body, activating cell and tissue metabolism. The mumiyo collected in the Altai mountains has unique characteristics – the concentration of microelements in it is one third higher than in the mumiyo collected elsewhere!

Evalar offers you Altai Golden Mumiyo in an easy-to-use form – in tablets. The tablet form of mumiyo is produced via a patented technology without excipients.

Golden Mumiyo by Evalar is 100% refined Altai mumiyo, produced via the original technology that helps to preserve its active substances to the maximum: vitamins, amino acids and over 30 micro- and macroelements of high bioavailability. A true gold standard of Altai mumiyo!

It is Evalar’s Golden Mumiyo that has become the best-seller in Russia – brand No. 1 among dietary supplements with mumiyo.

1. According to the data of the marketing agency ZAO DSM Group on the volume of retail sales by value and volume among oral dietary supplements containing mumiyo as active substance.
2. Certificate No Ń0170889-173GMPMF-1.

This website contains information on products which is targeted to a widerange of audiences and could contain product details or information otherwise not accessible or valid in your country. Please be aware that we do not take any responsibility for accessing such information which may not comply with any legal process, regulation, registration or usage in the country of your origin.
Similar products 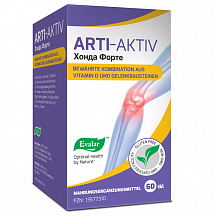 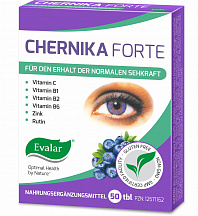 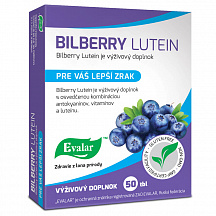 Vitamin complex for vision with billberry anthocyanins, vitamins and zinc, enhanced with lutein for the daily vision support of the whole family: for adults, schoolchildren and even children from the age of 3. 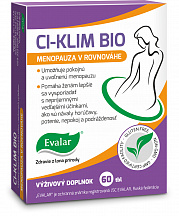