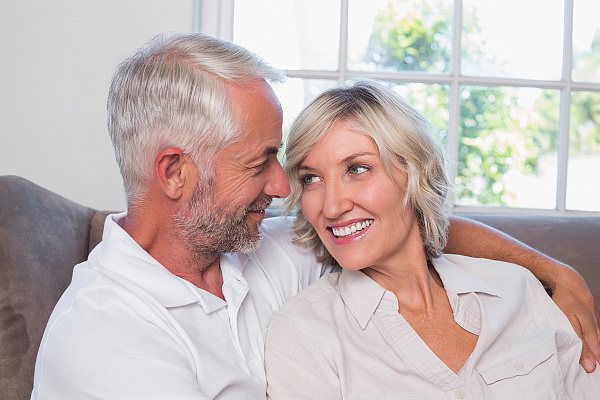 Hedysarum neglectum — such is the scientific name of an amazing plant, which the Altaic Old Believers used to call “red root”. One of its many “talents” is the ability to have a beneficial effect on the prostate gland. It has anti-inflammatory, diuretic, analgesic effect, improves urinary excretion and even erection. The title of “male healer” may be given to birdweed as well (common knotgrass). Out of its numerous effects, special attention should be given to moderate antimicrobial, anti-inflammatory and diuretic ones.

You would ask: Who are they? Puncture vines! In Russia, you can find them, for example, in the Caucasus and the Altai region, in Eastern Siberia. They are plain in appearance, grow modestly along the roads. But, as it turns out, a great power hides in this plant! Puncture vines have a general tonic effect on male body, increase the production of male sex hormones (testosterone, in particular), increase libido, strength and duration of erection, as well as the number of sperm and its motility.

This is how epimedium is called in some Western countries. But doctors appreciate it for its healing properties. Who would have thought that this plant with delicate leaves and graceful flowers helps maintain health of the stronger sex! In traditional Chinese medicine, epimedium is often called number one remedy for men. One should take a special note of it during such delicate problems as weak and short erection, premature ejaculation. Epidemium increases sexual drive, helps extend sexual intercourse and improves the quality of intimate life. It can also contain different amino acids (arginine, glutamine, tryptophan, etc.), minerals (for example, zinc), vitamins (vitamin B complex and others). Together with botanicals extracts, they also benefit male health in general and the reproductive system in particular, giving energy, increasing stamina, supporting testosterone production, improving erection, increasing sperm count and protecting it from harmful oxidation.

Evalar extends its greetings for the International Doctors’ Day!

Protection against COVID-19: Latest Research from US Scientists

Let’s take a glass of water and drown a Vitamin C tablet in it. As it bubbles, we will explain how vitamin C can help us prevent COVID-19.
Read more

Do we have to grow old?

From ancient times, people desired to penetrate the mystery of eternal youth. In the 20th century, scientists started working on this problem, and today the results of their work have already found practical application in Anti-age medicine. The essence of anti-age medicine is preserving youth and health, and prolonging active longevity.
Read more