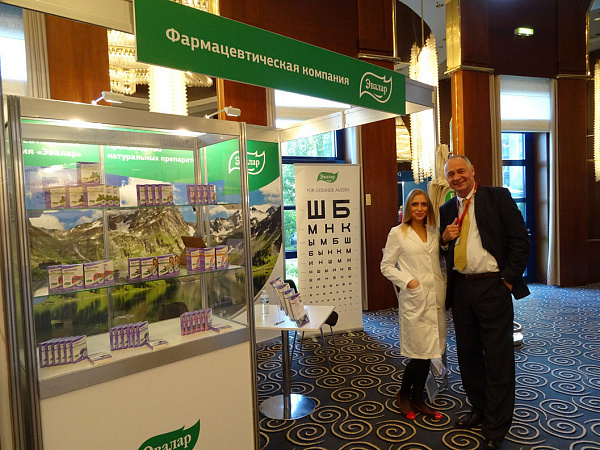 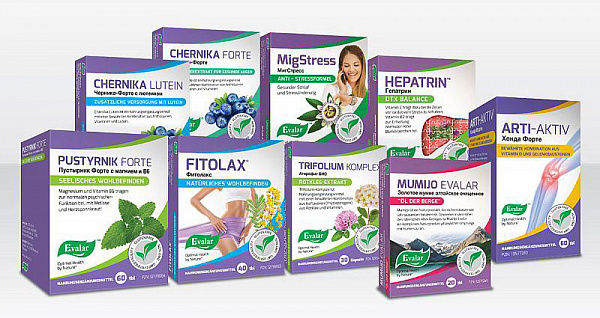 EVALAR began its active conquest of the German market in December 2016, and the sales of the products line under the brand EVALAR started in German supermarkets in the summer of 2017. An important step was made when signing a contract with the retail network Mix-Markt that owns 280 supermarkets in Europe, 164 of which are in Germany.

According to Alexander Golovko, Director of the Foreign Trade Department, "The strategy of promoting the company on the German market makes great stakes on the Russian-speaking diaspora, which is basically familiar with the company's products: according to our estimates, this consumer group includes about 4 million people. That is why the names of some products for the German market look like transliteration of the company’s Russian brands, for example, Chernika Forte."

“Flat belly” and no flatulence!

Vitamin D3 needs no introduction. This is an essential nutrient for the human body from small children to elderly people.
Read more

You probably know that beauty and youth should be kept from both outside and inside. Which nutraceutical substance does meet this purpose?
Read more